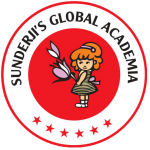 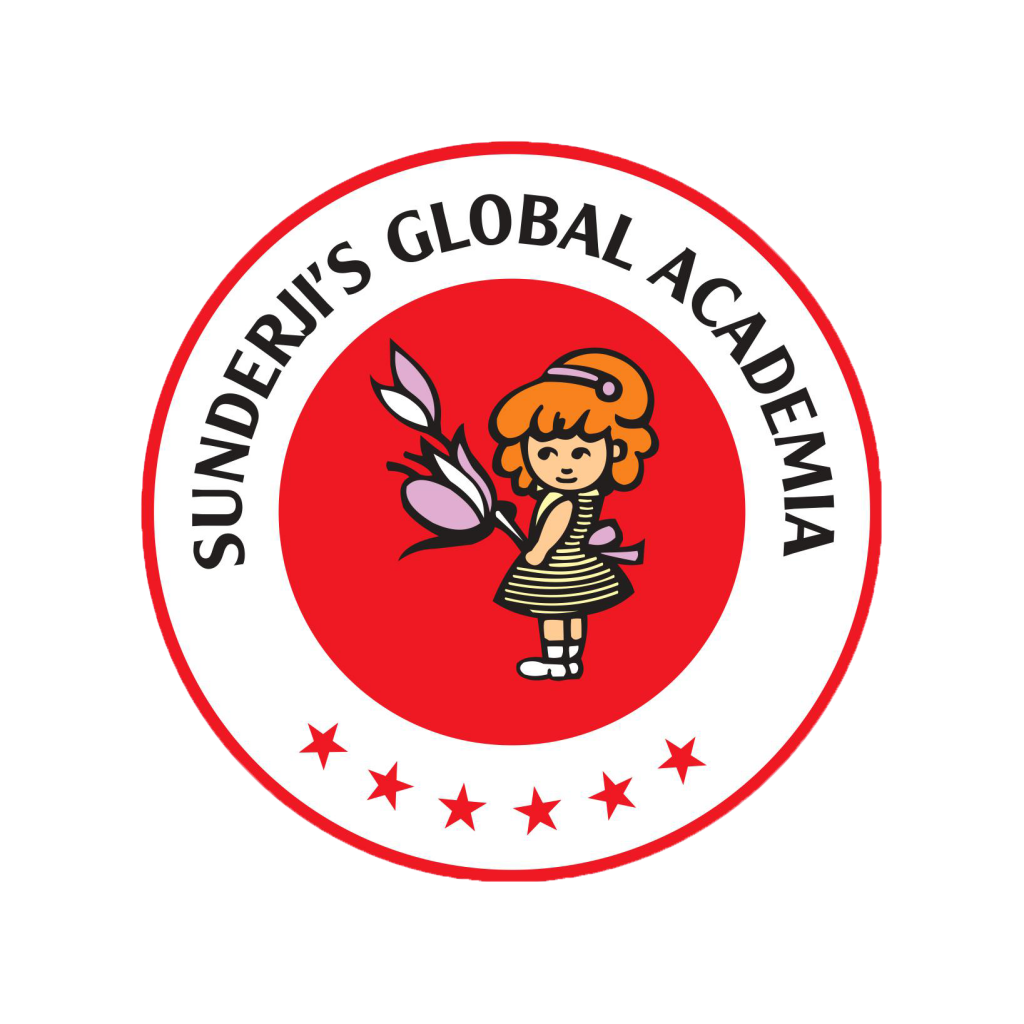 The word dyslexia is derived from the Greek words dys which means difficult and lexia which means words. Therefore, the literal translation of dyslexia is difficulty with words. The International Dyslexia Association (Lyon et al., 2003) defines Dyslexia as a specific learning disability that is neurobiological in origin. It is characterized by difficulties with accurate and/or fluent word recognition and by poor spelling and decoding abilities. These difficulties typically result from a deficit in the phonological component of language that is often unexpected in relation to other cognitive abilities and the provision of effective classroom instruction. Secondary consequences may include difficulties in reading comprehension and reduced reading experience that can hamper vocabulary and background.

The lack of an agreed definition as well as the debate over the causes of dyslexia led Morton and Frith, to think about a neutral framework, which would compare different theories of development disorders and find the commonalities between them.

The behavioral signs of a phonological deficit are associated with an abnormality in the left-hemisphere language system. In particular, there are abnormal responses in the left inferior frontal region with increased activation, the left parietal-temporal regions and the left inferior temporal-occipital regions with reduced activation during both phonological and reading tasks. The model also predicts that various environmental factors, such as orthography, teaching methods, and literacy values have a strong impact on the acquisition of grapheme-phoneme knowledge. The phonological deficit theory has become the most commonly referenced theoretical explanation of dyslexia. Although this theory provides a reasonable and coherent explanation of dyslexia, controversy still exists because not all dyslexics demonstrate difficulties in phonological processing.

The double-deficit theory recognizes the role of phonological processing skills for reading development. However, according to this theory, dyslexics have a deficit in rapid serial/automatized naming (RAN), which is an equally important skill for reading development. The double-deficit theory proposes that dyslexic individuals have a single deficit in one of these skills or the double deficit in both skills.

Wolf and Bowers (2000) claim the existence of three subtypes of dyslexic readers:

An important implication of this theory is that individuals with a single naming-speed deficit require adequate intervention, not solely based on the training of phonological skills. Individuals with a double deficit, i.e., with difficulties in both reading accuracy and speed, are the most severely impaired subtype, thus suggesting a more intensive intervention based on training both phonological and rapid-naming skills.

In the magnocellular deficit theory poor reading performance of dyslexics is due to abnormally reduced sensitivity in the magnocellular system. In particular, the visual sensory abnormalities are the result of magnocells shrinkage and disorganization in lateral geniculate nucleus. A reduced ability to detect visual stimuli rapidly can result in visual stress. There are causal connections between abnormalities in the magnocellular system and behavioral signs of dyslexia. Fluency and accuracy in reading are dependent on fast and accurate processing of both visual and auditory information. Dyslexics have lower sensitivity to both visual and auditory stimuli in comparison to typically developing individuals. At the cognitive level, difficulties of dyslexics are attributed to a general temporal processing dysfunction. As a consequence, this dysfunction leads to a visual magnocellular deficit and an auditory deficit. The temporal auditory deficit is thought to cause a deficit in phonological processing. At the behavioral level, the visual magnocellular deficit explains dyslexics` difficulties with tasks, which require the perception of motion.

The cerebellum has been traditionally viewed as the area involved in learning and the automatization of motor skills. However, during the last two decades the assumption that the cerebellum might be involved in cognitive skills, particularly in language processing, has gained support. According to Nicolson and Fawcett (2008), dyslexic individuals fail to develop automaticity in reading skills due to a dysfunction in the cerebellum. In particular, this dysfunction was reported in brain imaging studies as a reduced activation in the right cerebellum confirming that the magnocellular deficit also affects the cerebellum.

The phonological deficit theory is associated with the cognitive level of explanation, where a deficit in phonological processing is the source of reading difficulties among dyslexics. The magnocellular deficit theory, in turn, assumes that there is an abnormality in the magnocellular system of dyslexics, which causes reading difficulties. This theory is attributed to the biological level of explanation. From the perspective of Morton and Frith’s (1995) model, both theories are compatible with each other, and not mutually exclusive. 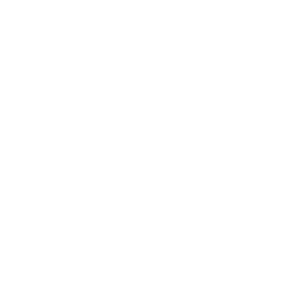 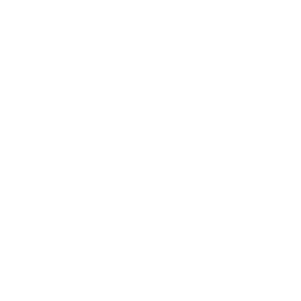 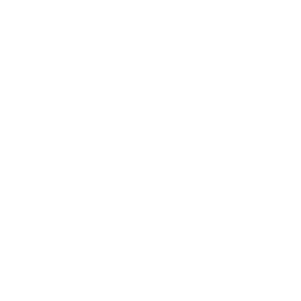 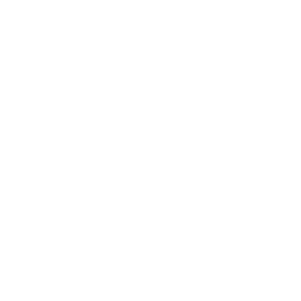 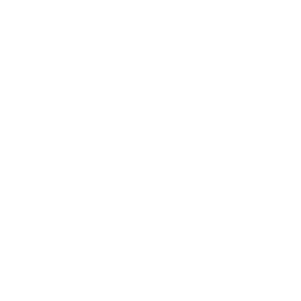 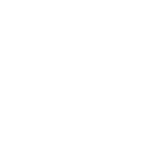 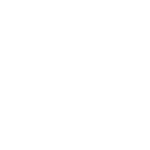 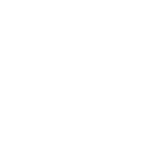 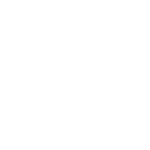